Scots have been warned not to get caught out by Census scammers as the official count of Scotland’s population begins this week.

Scotland’s Census is the official count of every person in the country and collects information about where you stay and the people who stay there. The information you give helps make decisions about how public money will be spent on schools, roads, healthcare and other important services in your local community.

It is likely that scams pretending to be the census will increase. These may involve letters, text messages and emails demanding payment of money for a fine or fee, or claims that information you provided had errors which need to be confirmed.

Advice Direct Scotland said people should only provide personal information in the formal online Scotland’s Census questionnaire, and explained that this will only be sent as a paper copy if the person specifically requests it. The charity also said Scotland’s Census field team will only visit someone at home after March 20 if they have not completed their questionnaire, of if they have been selected for the Census Coverage Survey.

Here, Advice Direct Scotland answers a series of questions on what a Census scam might look like, and what someone should do if they suspect they have been targeted:

How do you know if communication claiming to be from Scotland’s Census is real?
You will been contacted by letter to ask you to complete the Census and tell you what you need to do. After that, you will only be phoned, emailed, or sent a text by Scotland’s Census if you have asked them to, or if you have requested something from them.

Reporting a suspected Census scam
If you suspect you have been approached by a scammer claiming to be from Scotland’s Census, you can report this to [email protected], or Advice Direct Scotland at www.consumeradvice.scot.
If you have made a payment, or provided any personal financial information, you should contact your bank or building society.
If you feel threatened or intimidated by someone calling at your property, you can contact Police Scotland on ‘999’ in an emergency, or on ‘101’ (non-emergency number).
Scottish citizens can also report suspected scams and suspicious activity at www.scamwatch.scot.

In 2022, Scotland will run its once-a-decade count of the population. The census is the official count of every person in the country. It collects information about where you stay and the people who stay there. The information you give […] 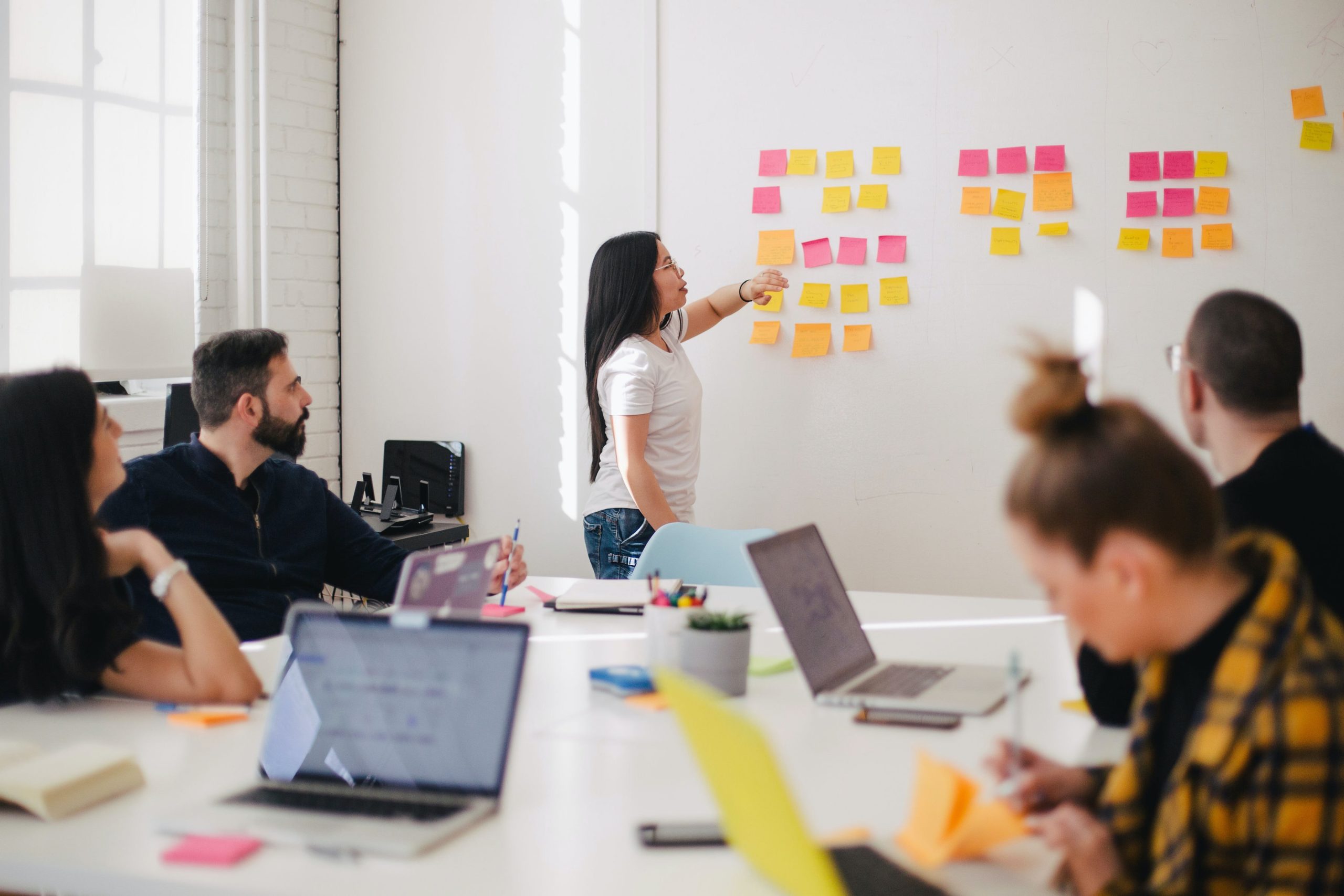 The UK Government has published its new National Cyber Strategy. This strategy sets out the government’s approach to protecting and promoting the UK’s interests in cyberspace. Their plan is to ensure that the UK continues to be a leading responsible […] 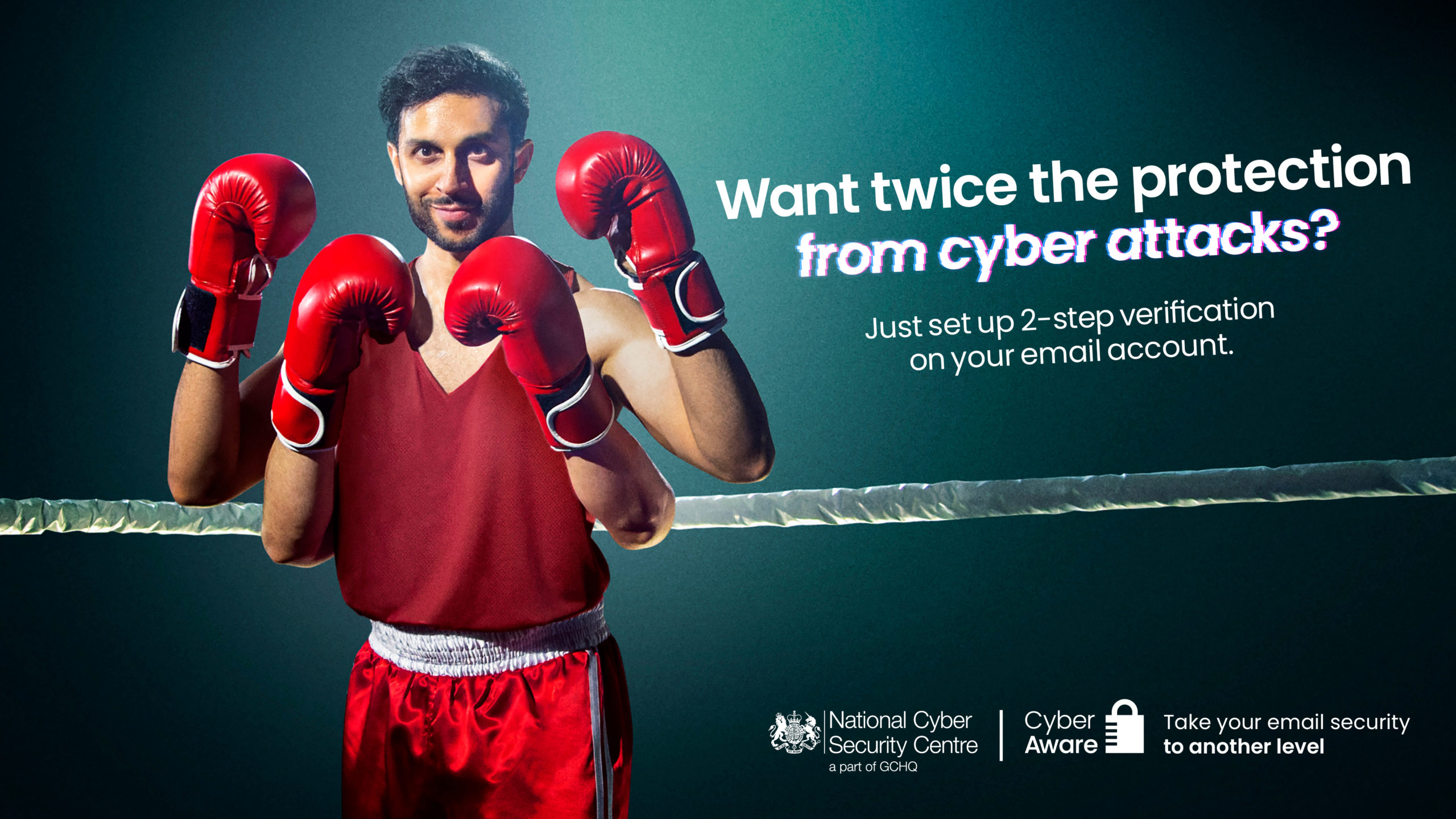 Practical steps to help secure your most important accounts

The NCSC has just launched its latest Cyber Aware campaign which provides actionable advice on defending digital assets against the very real threat of online scams and hacking. Securing your most important accounts begins with following two simple steps.